Melanotan II (or MT II) is the synthetic analog of the naturally occurring hormone a-MSH, or alpha-melanocyte stimulating hormone. It was first synthesized at the University of Arizona. Those scientists were looking for a way to reduce the rate of skin cancer. What they found was a product, 1,000 times more potent than the natural a-MSH, that showed melanogenesis (tanning) as well as decreased appetite and aphrodisiac effects in clinical trials and preliminary studies. In some of these clinical trials it was found that MT II had tanning effects after only five low doses given at every other day intervals. They also found that a dose of 0.025mg/kg managed side effects.

What else they found was that MT II is a potent initiator of erections for men with psychogenic erectile dysfunction. Clinical trials continue today on this particular side effect. Another side effect they noticed was a decreased appetite, associated with mild nausea. The nausea normally subsides but the decrease in appetite remains.

Bremelanotide is a metabolite of melanotan II in the body. It is currently in clinical trials for the treatment of sexual arousal disorder and erectile dysfunction. It is intended for use in men and women alike. It has been called the “new libido” drug. One of the target patient groups is men and women who have gone through, or are going through, menopause. Yes, men do go through menopause too. It was interesting to note that bremelanotide acts not only on the penis in men but also on the clitoris in women.

So, to sum up what is currently going on with MT II, it is clinical trials. It has been proven to cause (1) tanning, (2) appetite suppression, (3) increased libido in both men and women and (4) penile erection with sides effects being managed at a dose of 0.025mg/kg in all cases. At the present melanotan II can only be purchased for research purposes only in the US. If one desires to purchase melanotan II and conduct their own research project it is of the utmost importance to purchase from a reputable source. There have been reports of contamination in various batches as well as counterfeiting. 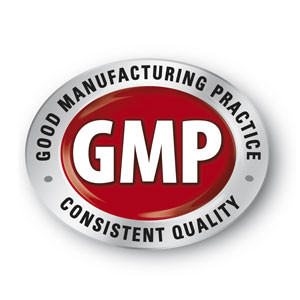